We provide capital to early to mid stage companies that have hit hyper-growth.

Alongside venture capital, we have a long history of providing creative, flexible, founder friendly structured credit for startups that are scaling quickly. We pioneered this space by providing early capital for new platforms like Dave, Rezi, Producepay, and Yieldstreet.

We think it's our job is to be just as innovative as you are. And we pride ourselves on that. 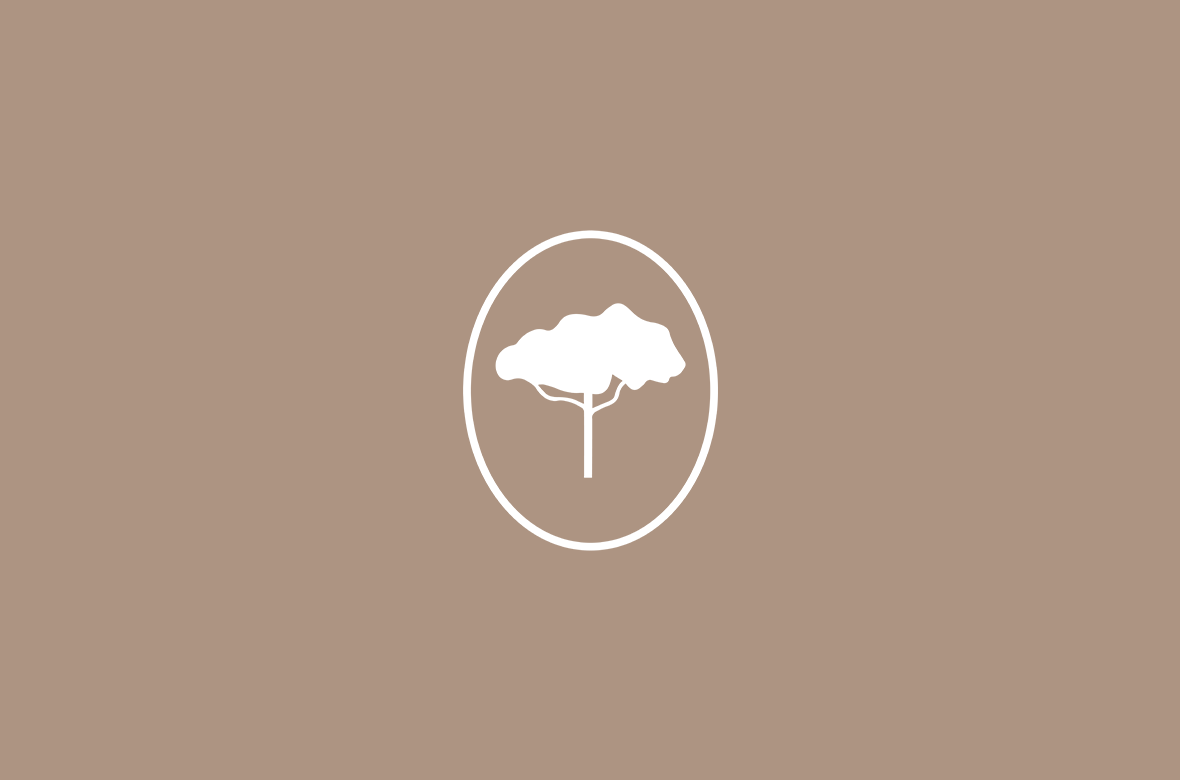 Get an advance of up to $250, build your credit, and save smarter with Brigit.

Tala provides financial tools to help you borrow, save and grow, right from your phone.

HealthQuarters lets you visit exceptional medical providers, get clinically-backed wellness services, and discover innovative brands, all in one place.

Yieldstreet opens up asset classes traditionally dominated by hedge funds and the ultra-wealthy. 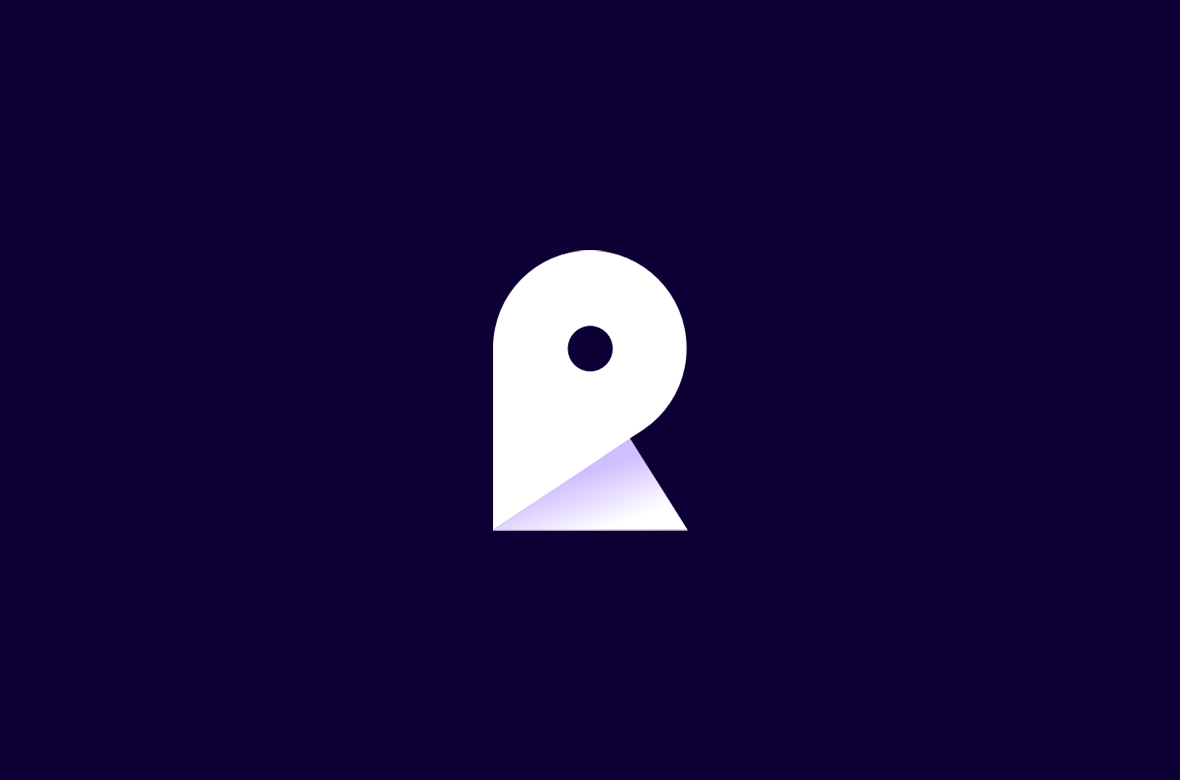 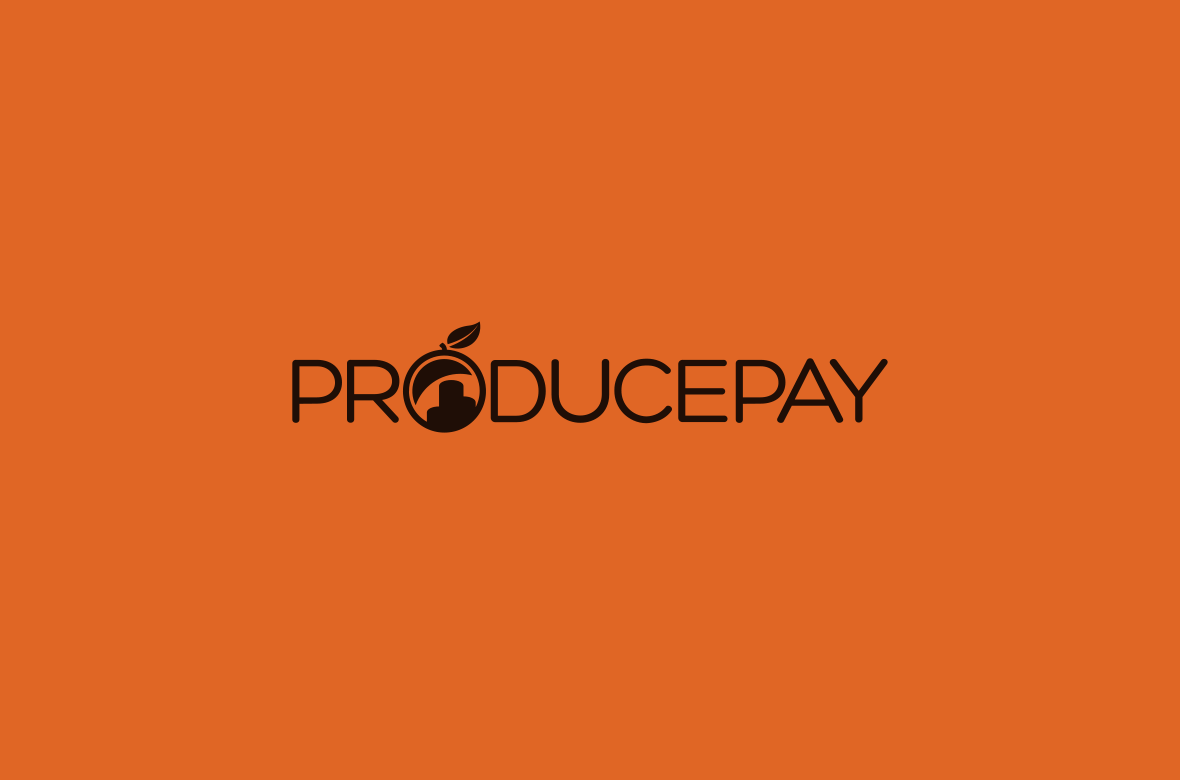 ProducePay is the fastest-growing provider of capital, market insight, and trade protections for growers of fresh produce. 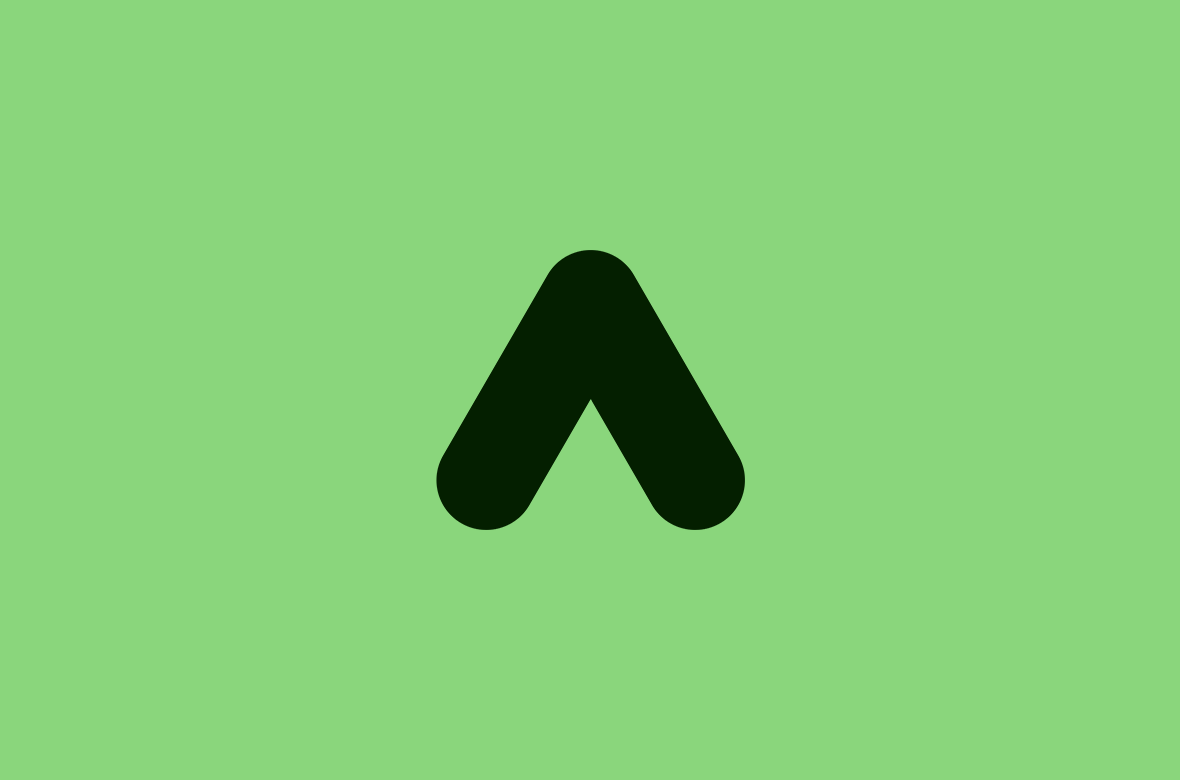 Anchor Protocol is a decentralized money market built on top of the Terra blockchain. 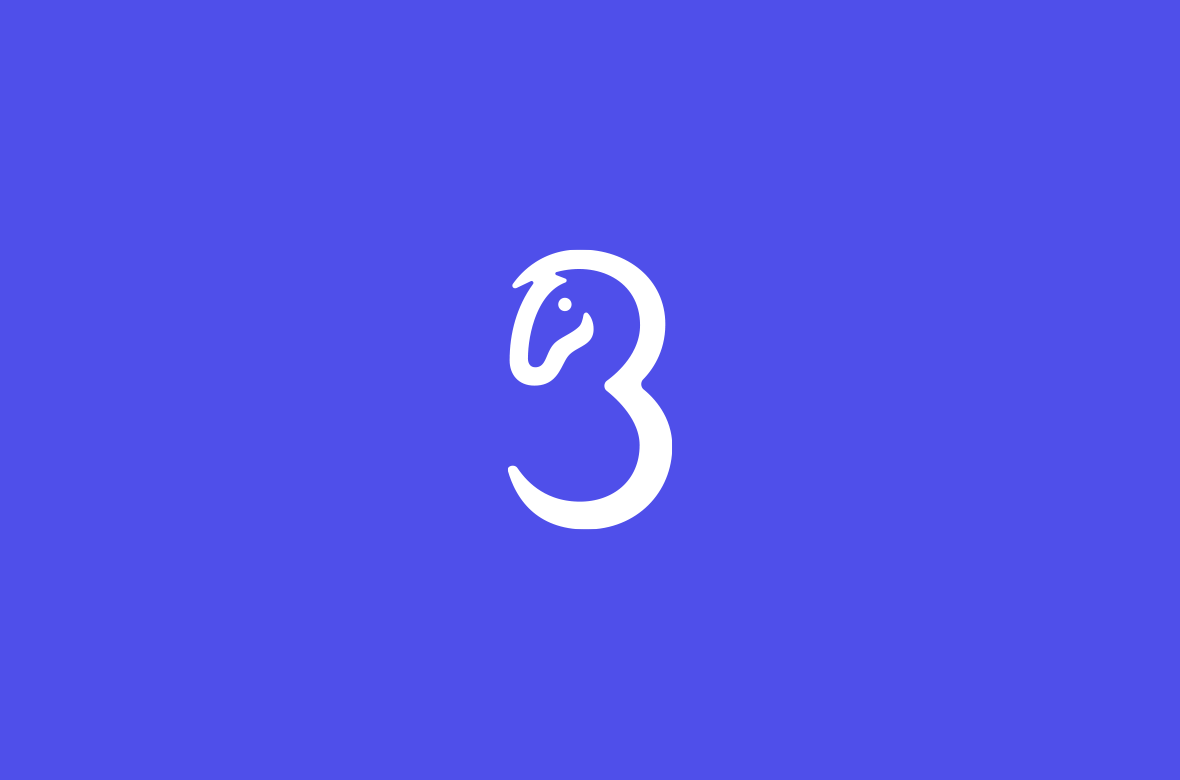 Threecolts provides the most comprehensive cloud-based software for Amazon businesses. 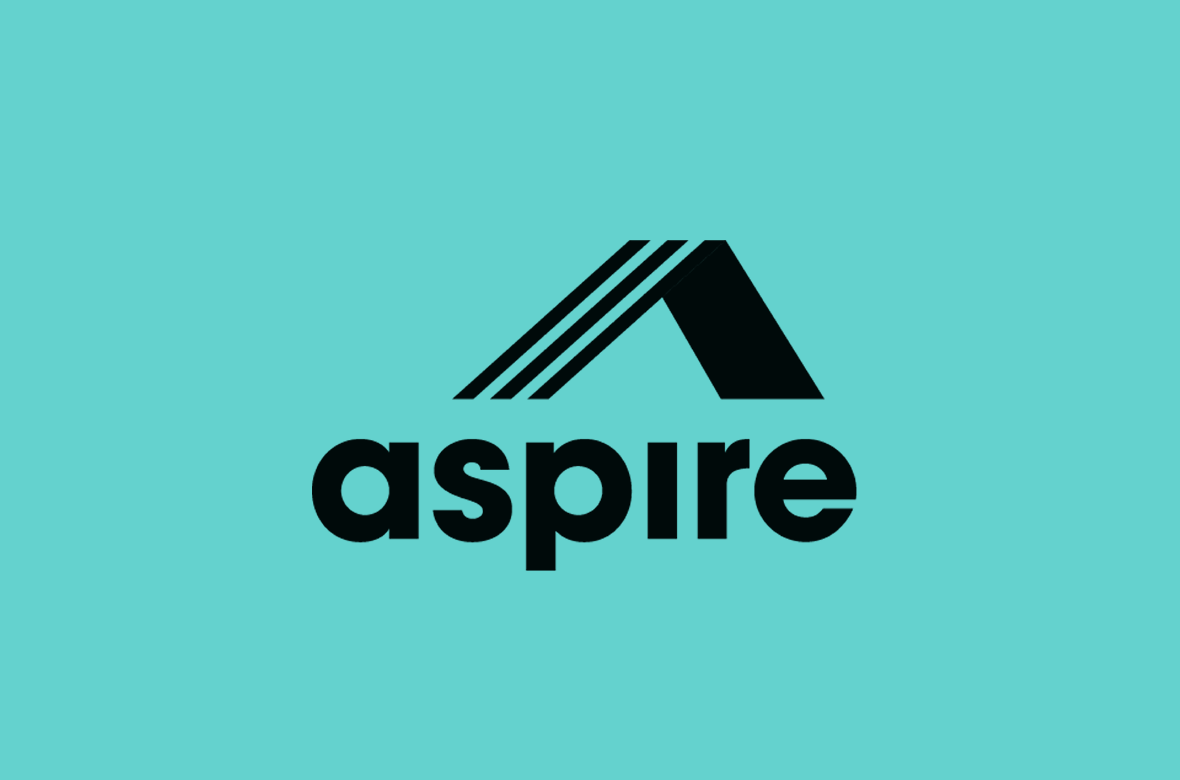 The Aspire Mastercard gives you the credit you need. We're here to get you on your way. 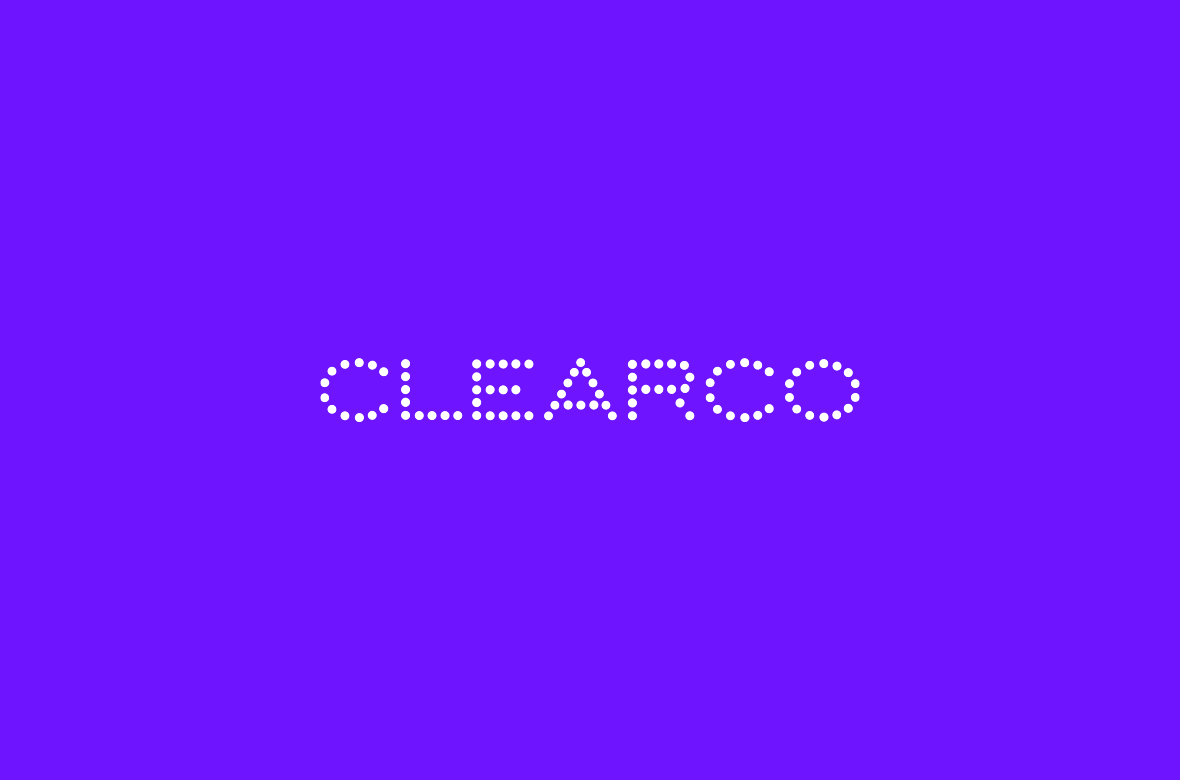 Clearco is the fastest, most affordable way for founders to fund their business. 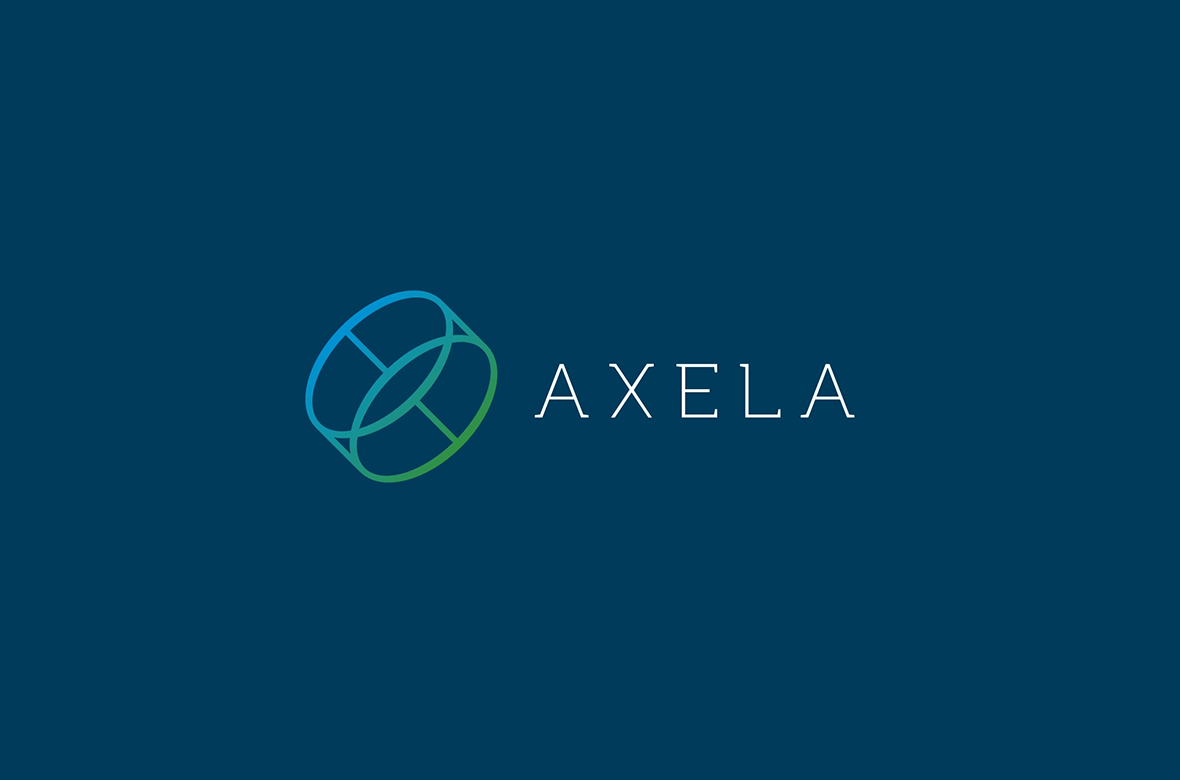 Dave is a banking app on a mission to build products that level the financial playing field.

Pay makes it easy to buy a smartphone without a credit card and pay weekly over 3-12 months. 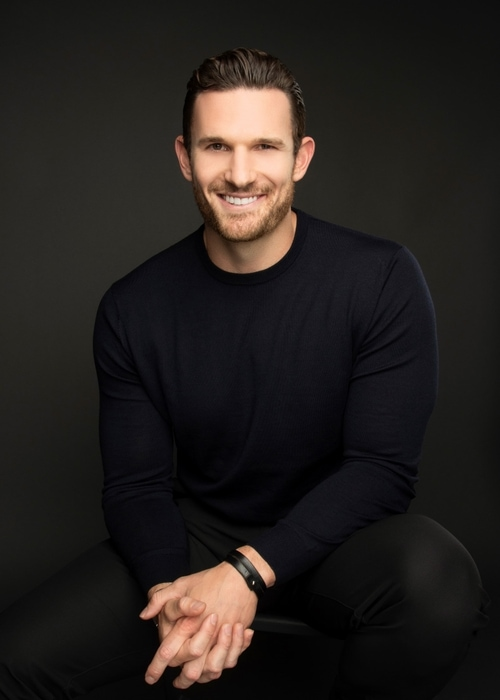 Rennick founded Stratos in 2016.​ As the Founding Partner, Rennick is responsible for investment decisions, transaction execution, and board involvement. Before founding Stratos, Rennick held the position of Research Associate at Sanders Capital, a $40 billion global equity manager founded by Lewis Sanders, formerly Chairman & CEO of AllianceBernstein L.P. and Chairman and CEO of Sanford C. Bernstein & Co., Inc. Rennick was one of ten investment professionals at the firm and reported directly to Lew.

Rennick credits the evolution of his investment philosophy and process to the influence of Lew and the team at Sanders, which embody a heritage of best in class research established at Bernstein Research. Rennick holds a Bachelors of Science in Applied Mathematics and a Bachelors of Science in Mechanical Engineering, both from Southern Methodist University, and a Masters in Quantitative Finance from the Massachusetts Institute of Technology. Rennick is a founding team member, investor, and advisor to The Goldfinch Protocol, a decentralized finance project backed by the best founders and investors in the fintech and DeFi ecosystem. 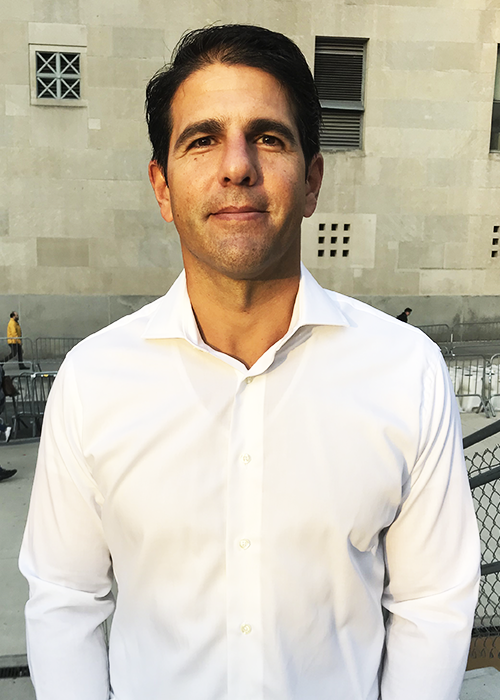 Mr. Teramo has over 25 years of experience in leveraged capital structure investing and portfolio management. He was most recently the lead portfolio manager for CIFC's long/short credit funds and a member of the firm's Investment Committee. He possesses a broad range of investment management skills and experience in private and public markets, having invested in the spectrum of securities that make up a corporate capital structure: high yield to investment grade, distressed and stressed credit, fixed and floating rate instruments, bonds, loans, CDS, convertible bonds, equities, and index products.

Prior to CIFC, Jordan spent over two years at Magnetar Capital as a Portfolio Manager incubating and executing on a unique investment strategy with his team. By design and with the support of Magnetar, Jordan and the team spun out to launch Anandar Capital where Jordan served as President, Co- Founder, and Head of Credit for another two years.

Mr. Teramo spent over eight years (2/99-6/06) as a Portfolio Manager/Analyst in the High Yield division of Mackay Shields with the same team, before leaving with that team to launch Brigade Capital Management where Jordan was a founding partner. He spent another five years with the Brigade team as assets grew from $125 million to $11 billion+ by the end of 2011. Before joining Mackay, Jordan was an Analyst/Trader in the Credit Arbitrage group at Goldman, Sachs & Co., joining Goldman from Banco Santander where he was a High Yield/Distressed Debt Analyst. Jordan also serves as an advisor to Maxim Capital LP, a commercial real estate lending firm based in New York City, and Hatzimemos / Libby-City Rock Venture Fund, a strategy and venture firm that focuses on high growth businesses that add value to society. He holds a B.S. in Economics from Cornell University. 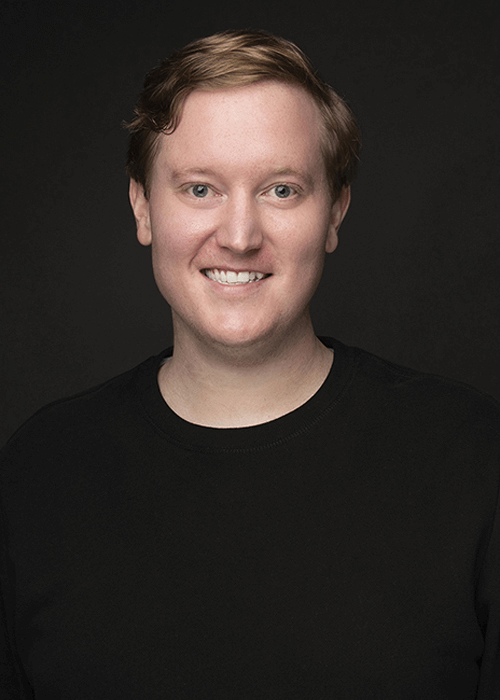 Matt works alongside Rennick to co-lead underwriting and structuring for our Credit Practice. Prior to joining Stratos, Matt spent seven years at Goldman Sachs. Matthew held the position of Associate in the Private Bank Lending group in Dallas, Texas, and their Alternative Capital Solutions and Restructuring group in New York City. Matt holds a B.S. degree in Applied Economics and Management from Cornell University.

Subspace Raises $32.9M in a New Round led by Pantera Capital 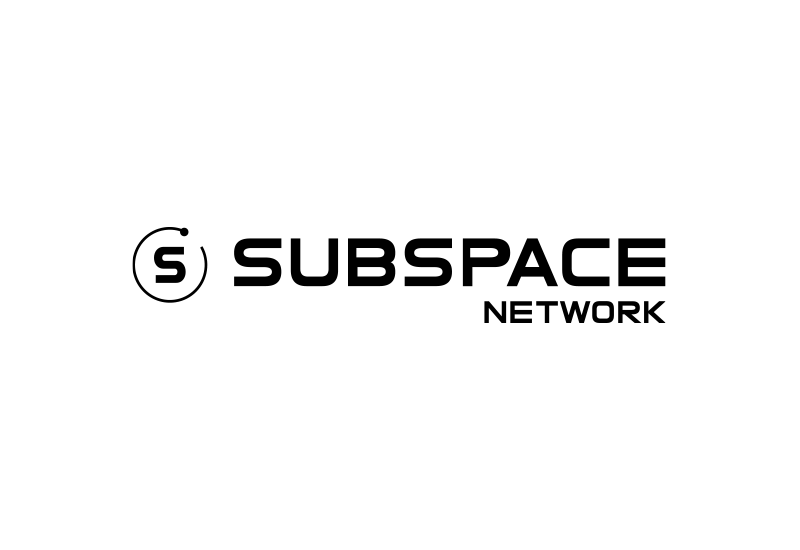 Subspace Raises $32.9M in a New Round led by Pantera Capital

Subspace is a new eco-friendly, scalable layer-one blockchain that is able to serve as an infrastructure layer for the entire Web3 ecosystem. From NFT based gaming and metaverses to cross-chain applications, Subspace brings smart storage at Internet scale.

“With the support of our investors, Subspace is re-envisioning the types of apps that can be stored on and secured by a blockchain. We are excited to empower builders with the tools and services they need to unlock the next wave of innovation in Web3.”

The Subspace Network provides a decentralized and trust-minimized alternative to traditional cloud providers, such as Amazon Web Services (AWS). It is built around a new eco-friendly, massively scalable layer one blockchain that is carefully designed to serve as a decentralized infrastructure layer for the entire Web3 ecosystem. Subspace will allow existing blockchains, layer two protocols, and dapps to scale without compromise.

“Pantera is thrilled to join Subspace as an investor to support its mission to build the foundational infrastructure for Web3. The R&D behind the Subspace Network’s scalability architecture will resolve critical issues holding back the growth of the blockchain industry as a whole.”

Stratos invests in people building the future of technology.

Thank you for your subscription.
Error. Please enter a valid email address.
© Stratos